Your Partner in EMS

What is Sudden Cardiac Arrest?

When SCA occurs, it is often without warning. The heart completely stops beating after an electrical malfunction in the heart causes an irregular heartbeat. A heart attack could be compared to a “plumbing” problem with the heart, while Sudden Cardiac Arrest would be an “electrical” problem. Though they are different conditions, they aren’t completely unrelated. SCA can occur after or during recovery from a heart attack.


Responding to Sudden Cardiac Arrest
The first symptom of SCA is usually fainting and not having a detectable pulse. If this happens to someone near you, the first thing to do is call 9-1-1. Sudden Cardiac Arrest is an emergency! Next, you need to find an automated external defibrillator or AED, or ask someone around you to find one while you perform CPR. AEDs are generally found in most public places like airports, shopping malls and hotels and are made for the untrained layperson to use. They often give audio and/or visual instructions and only emit an electric shock if an irregular heart arrhythmia is detected. This prevents someone who is not experiencing Sudden Cardiac Arrest from getting an unneeded shock. With every minute that passes where there is no AED being used or CPR being performed, the chances of the person surviving drop rapidly. Time is of the essence!


Sudden Cardiac Arrest Prevention
Sudden Cardiac Arrest can occur at any age, even children and teens. More than 7,000 children under the age of 18 experience SCA each year, even though the average victim’s age is 60.  It can occur for any number of reasons including trauma, drowning, electrocution, drug overdose or a blow to the chest. SCA can also be caused from abnormalities of the heart and the heart’s electrical symptoms.

Depending on your health status, there are different ways that SCA can be prevented. If you’ve already had Sudden Cardiac Arrest, you are a high risk for experiencing it again. Use of an implantable cardioverter defibrillator (ICD) can reduce your chances of dying from a second episode of SCA.  If you haven’t had SCA but have ischemic heart disease, you are an increased risk for SCA, especially if you have already had a heart attack. Beta blockers and other medication are often helpful for preventing SCA in this case. If you have no known risk factors for Sudden Cardiac Arrest, follow a heart-healthy lifestyle to lower your chances. This can include:

Sudden Cardiac Awareness Month represents a critical initiative to educate the public about this deadly condition. Know the symptoms and risk factors to help save a life, possibly even your own. 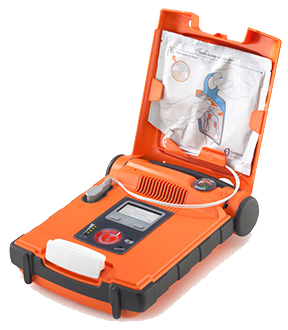 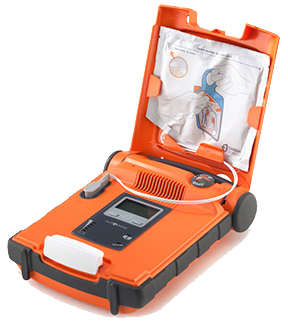 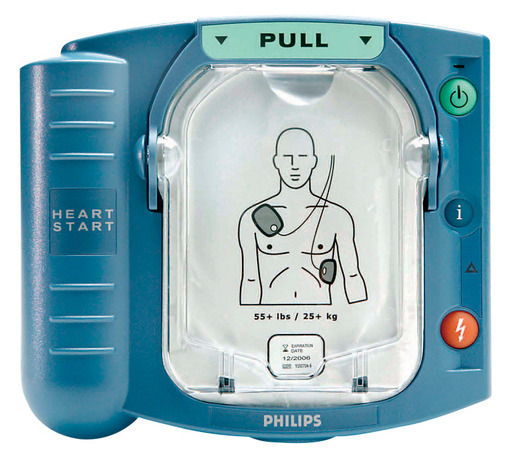 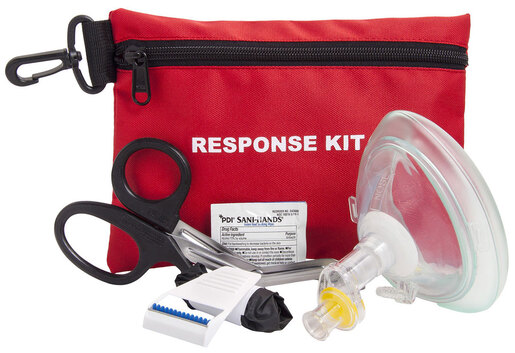